Child marriage – a problem of the 21st century 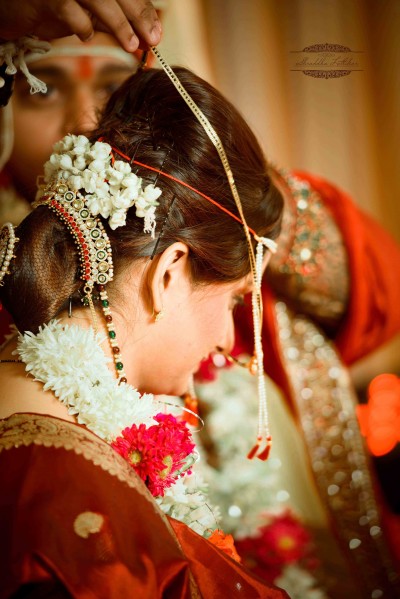 One in three girls in developing countries was married before the age of 18. Worldwide, this number amounts to approximately 700 million girls. Every day, almost 39,000 girls are forced to enter into marriage. However, this problem does not only concern developing countries but also those in North America and Europe.

Yet, almost half of all child brides live in South Asia. The highest number of married children from this region live in India, where it is estimated that more than 26 million women were married as children.

It may come as a surprise, but the practice of child marriage can also be found in more developed regions such as the Balkans (Serbia, Bosnia and Herzegovina and others) or the United States. Although, in most developed countries only people over 18 years of age may enter into marriage, there can be exceptions. Minors over 16 years of age may marry due to serious reasons such as pregnancy. In such cases, however, their marriage must be approved by their legal guardians as well as by the court.

Poverty or lack of education

The causes behind child marriage vary between regions. Yet, one can observe that the common denominator among the countries where this practice is most widespread is poverty. Girls are often forced into marriage based purely on economic reasons: their marriage serves as both an economic relief for the family as well as a possible financial gain, as many times the bride's family receives compensation in the form of money or property, and thus can significantly improve their economic status.

Another common reason is a lack of education in the region. For example, in many African countries, education is accessible only to richer boys. Therefore, women remain uneducated, which leads to other social and economic problems. People without primary education have difficulty finding employment and often cannot actively participate in the functioning of their community or social life. Other reasons include the culture of the region, religion that supports such practice, or gender inequality. Although underage boys also do enter into marriage, their percentage is significantly lower than that of girls.

Last but not least, another reason for the persistence of child marriage is legislation, especially its non-compliance. In most countries of the world, the marriageable age is 18 years old. In many developing countries, however, the age limit is not determined as the state tolerates this practice. At the same time, many cases of marriage are concluded unofficially, usually as part of a religious or ritual ceremony which makes it difficult for the state to monitor or prevent such unions.

The young brides move in with their husbands directly following the wedding and often immediately become pregnant. Unfortunately, their pregnancy is often forced and met with many risks. The children  are neither physically nor mentally prepared to have children which results in complications not only when it comes to childbirth but also during parenthood. What is more, in many of the developing countries there is a more traditional family model, which means that women take care of the family and are totally dependent on their husbands.

Many states and international organizations are seeking to end child marriage. Supporting education is the most proven form of fighting child weddings. Women without education enter into marriage three times more often than women who have completed at least secondary education. International organizations also seek to promote community education. They emphasize the health implications of child brides as well as explaining women's economic participation in society. Although marriage counselling and childcare seminars also contribute to solving the problem, the current prevention is insufficient.

In order to resolve the situation, involvement and willingness from all countries of the world is  required. The key action is the acceleration of progression in prevention. If prevention keeps increasing at the rate of recent years, it is expected that by 2050 the number of child brides will be reduced by almost one-half. The biggest challenge is to resolve the situation in Sub-Saharan Africa, where current measures should be doubled to reduce child marriage.

Plan International. 2013. A girl’s right to say no to marriage. Survey: Plan Limited.

Girls Not Brides. Child marriage around the world. (https://www.girlsnotbrides.org/where-does-it-happen/). 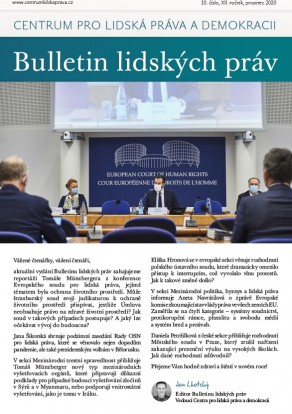